Summary of Chapter 2 of the Yoga Sutra 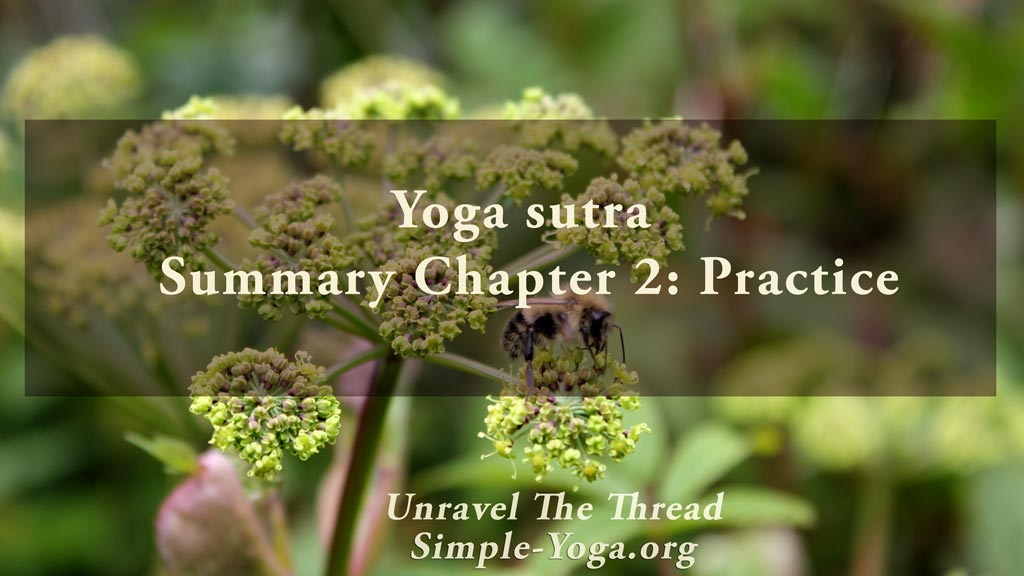 Sadhana, the title of Chapter Two of the Yoga Sutra, has numerous meanings in Sanskrit. Its definitions include means, instrument, furthering, guiding well, efficient, effective, leading straight to a goal, and worship. The overall theme of this chapter is doing, as articulated in seven sections:

Summary of Chapter Two of the Yoga Sutra

Enthusiasm, intelligence, and humility are the components of yogic action. Yogic action reduces tensions and increases harmonious unity. Afflictions result from not distinguishing the fundamental difference between who you are and who you think you are, which leads you to mistake joy for suffering and the temporary for the permanent. This confusion results in misidentification. The mistaken sense of self generates attachments and aversions, which create a sense of self-importance. Subsequently, attachments and identification with what is temporary strengthen, obstructing clear perspective and understanding. These sources of tension can manifest in different degrees. Once afflictions are diminished by yogic actions, the afflictions can be neutralized through releasing all identification. When active, afflictions are neutralized through meditation. Afflictions store impressions in memory. These impressions become seeds of future actions that will generate pleasure and pain in an endless cycle.

The wise person understands that all experiences will eventually bring about suffering. Thus, future pain can be avoided. Conflating the seen and the seer is the source of suffering. The seen is nature, life. In constant change and manifesting in various stages, the seen is what can be experienced. The seer, on the other hand, is pure awareness, the consciousness using the body, mind, and emotions as instruments for experiencing. When the seen and the seer come together, experiences take place with potentiality for recognizing the role of each. Discernment – knowing the difference between seen and seer – is the path to liberation. Discernment develops gradually by practicing the limbs of yoga to remove inefficiencies, increase knowledge, and eventually embody true wisdom. The first five limbs of yoga are introduced. First, living with intelligence that removes all strain (yamas). Second, acting with contentment that removes all struggle (niyamas). Third, cultivating integration among all body systems by removing physical inefficiencies and enhancing circulation of energy and intelligence through the body (asana). Fourth, deepening awareness of the embodied vital force (pranayama). The fifth step fosters mastering the senses by turning them inward (pratyahara). 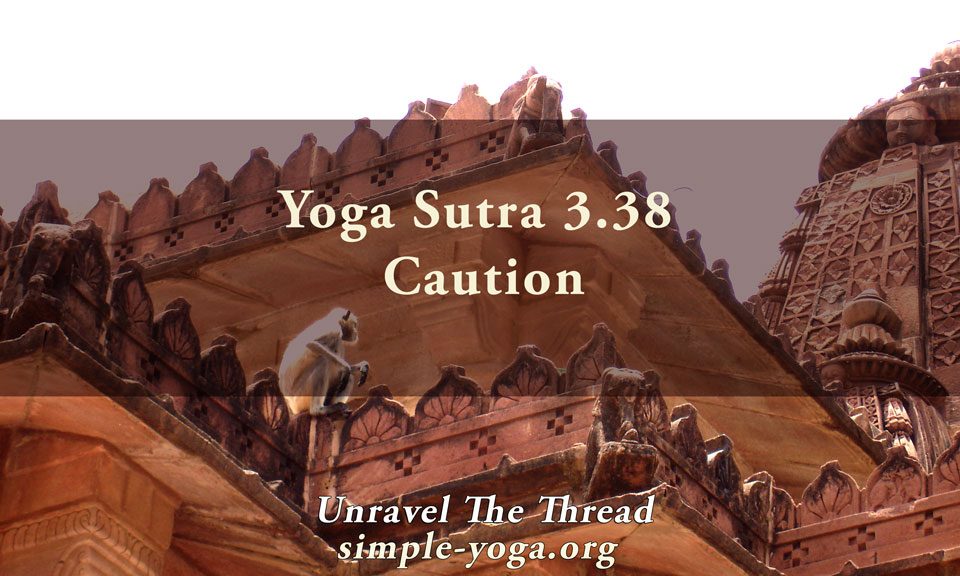 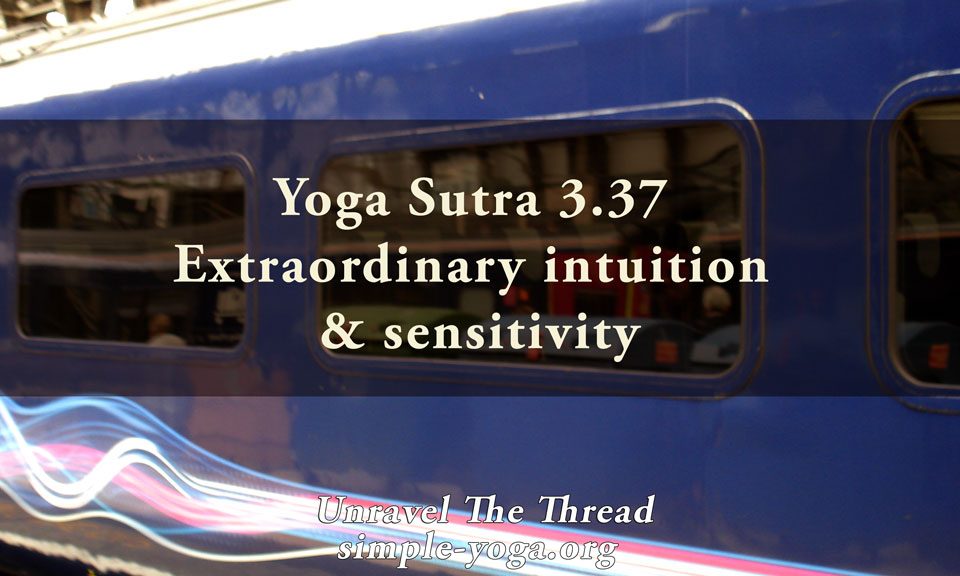 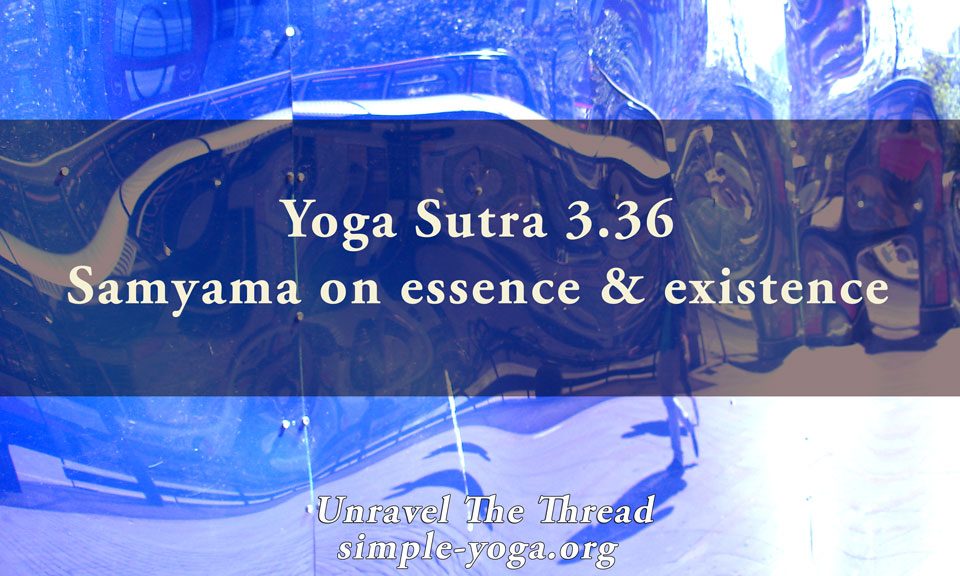 3.36 Samyama on difference essence and existence